Here's a list of personal projects that I've worked on which have produced output:

For those occasions when you need to encode and decode an base 64 encode HTTP basic authentication string. 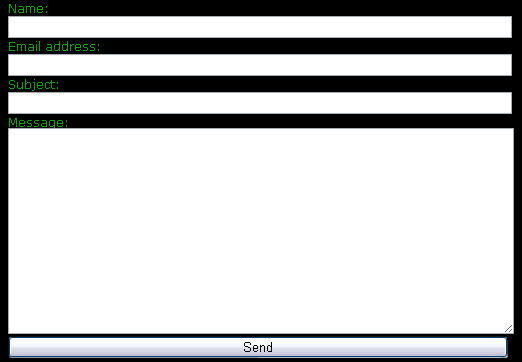 Contact is a CGI script that enables you to send email to a number of different destinations.

My base CSS that's a great place to start from when developing a new site. Check out the demo for an idea of what it looks like

While staying at a house you have just inherited a very heavy storm starts. If you don't catch enough of the drops of rain comming through the roof your house will be too damaged to repair and will have to be torn down.

Sometimes trying to figure out what the actual contents of a form is can be really difficult from just looking at a web pages html. This program will can be run from the command line and will give you a nice listing of the input tags for each form.

A boot block that dumps the contents of memory to the device you booted off.

A tool that can render a batch of JSON files as HTML via a set of handlebars templates. you can install it via npm either locally

Having just been playing with Moxie Marlinspike's sslStrip tool I thought that it shouldn't be hard to create a simple tool to detect it. So here is my attempt.

A text adventure engine, check out the demo 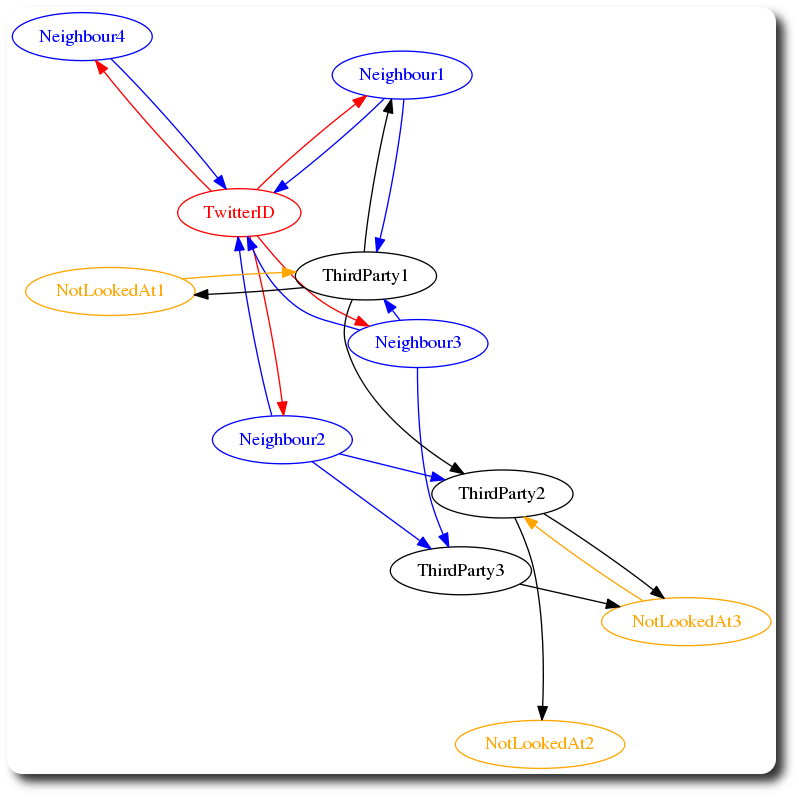 A tool to create a file mapping tweets starting from one person and spreading out till a predefined limit is reached. The output can be used with GraphViz to turn it into a nice graph.